The production of architectural models is entwined with the history of form building. It reaches back through history to the fabrication of miniature buildings in antiquity and to early models fashioned by architects and master builders, often with a background in carpentry or sculpture, in wood, clay or even wax. It is in our own early experimentation with the built form, when as children we build toy block towers and swiftly knock them down; construction, demolition and rebuilding is etched in our psyche early on.

The production of models is taught in architectural education, beginning with the testing of spaghetti structures and progressing to complex models that describe sophisticated project intentions.

In practice, the making of models becomes a way of exploring form, materials and structures, creating a conversation between design and materiality. Models come into being in architects’ studios or are commissioned from model makers devoted to pushing technology and method to create complex, sometimes large-scale models or slices of urban environments. While most students learn to make models during their architectural education, bespoke degree courses exist devoted entirely to the production of models, encompassing architecture, stage and film sets and props.

Digital modelling has developed fast in the last few decades. 3D printing and 3D modelling exclusively in the digital space are now present in everyday practice, but have not supplanted traditional model making. The Case for Models in
Architectural Practice Model making and the methods behind the magic of miniatures 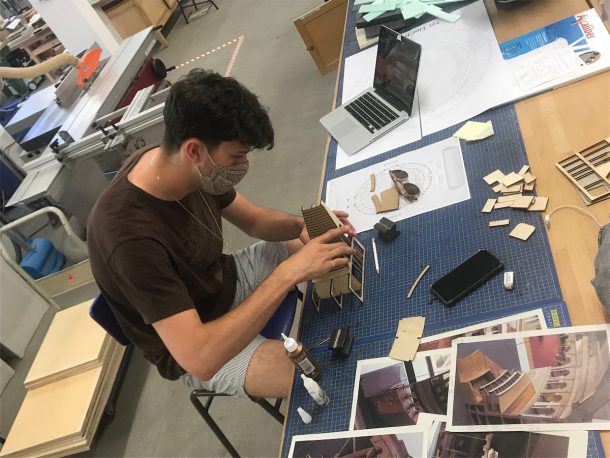 Piecing together the old and new 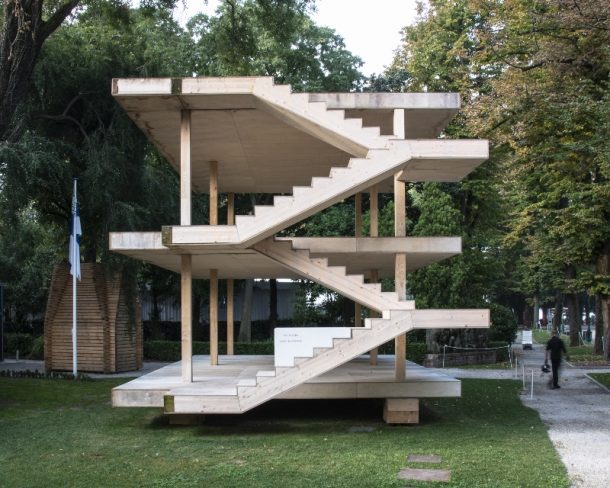 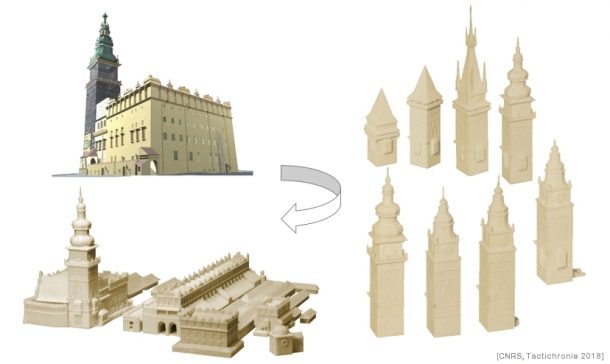 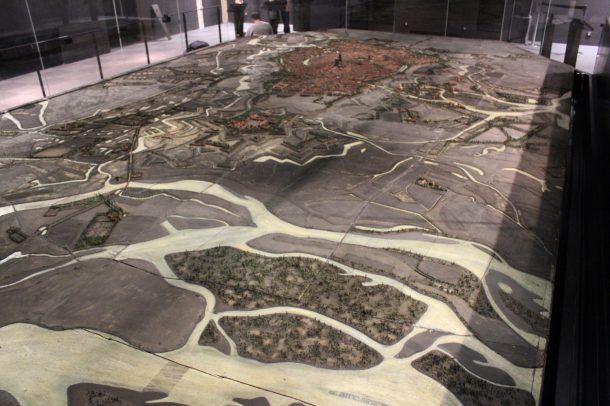