The use of scale models in the education of architects has a chequered past. Despite their documented use in the Middle Ages, through the Renaissance, and Leon Battista Alberti’s (1404-1772) praise of the scale model and instructions to use scale models to communicate and refine an architectural proposal, it was not part of the first codified architectural curriculum. This would become the École des Beaux-Arts established in Paris and exported throughout the world. The influence of that school would marginalise the use of models in education for nearly two centuries. And, yet, outside of formal education there were models aplenty in the 18th and 19th centuries as part of apprenticeships; Sir John Soane’s (1753-1837) collection being a notable example that was also used for training purposes.

Alternative approaches to educating architects, most notably the system of education devised at the Bauhaus, set up in opposition to the Beaux-Arts approach, celebrated the model as a creative tool as well as a representational device. From 1923, the Bauhaus also deployed the model as a prototype linked to industrial design and design collaboration. Upon its forced closure, former Bauhaus educators took the model with them to schools and universities across Europe, North America, the Middle East, and Japan. Post-war higher education reforms, including the evolution of polytechnics, helped propel the model as a centrepiece in design education and practice.

Computer-aided design saw a decline in physical model-making in the 1980s and 1990s in favour of virtual models and renderings, which were made possible by new drafting and modelling software. Some architecture programmes and offices proposed paperless studios, dispensing with hand-drawing and physical modelling altogether. Development of digital fabrication technologies has in the last two decades brought all types of tactile models, including handmade models, back to learning and education. This was not just within architecture schools, but more widely across the humanities and sciences from fine art to engineering to medical training. The model increasingly features in primary and secondary education, both as a learning prop and as shop-based skill-set development, not to mention the building block sets and educational model-toys used throughout early childhood development.

Contemporary and emerging model types can combine analogue, digital, and robotically constructed components. They can include motors for kinetic effects and atmospheric lighting, audio, video and scanning technologies. Models are increasingly smart objects, keyed into data sets and sensors. Many play with scale, detail, and offer interactive kit-of-parts elements. The differences between study models and final iterations are ebbing away. As learning and education objectives shift and specialise, so do models. 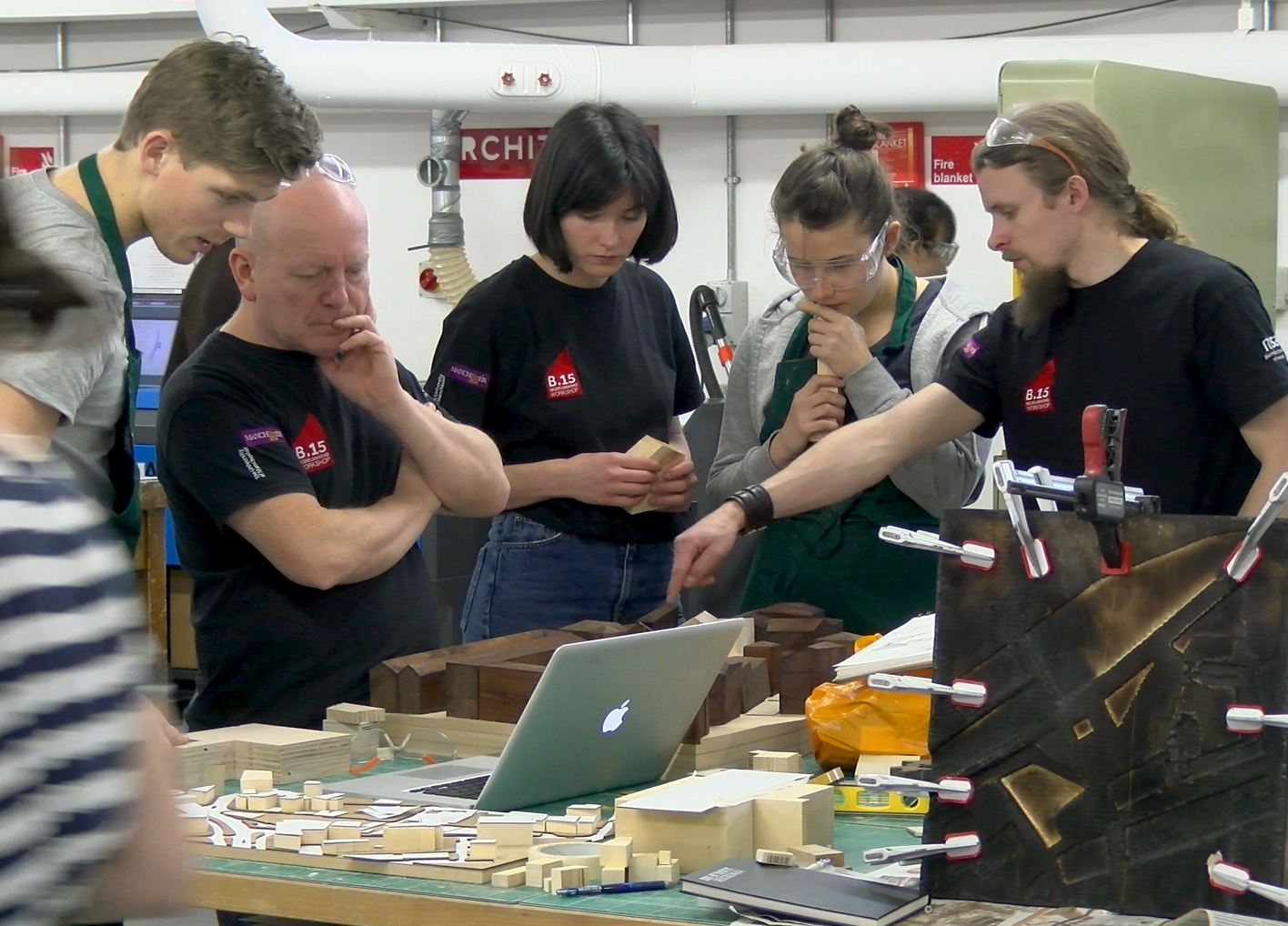 The value of the studio workshop 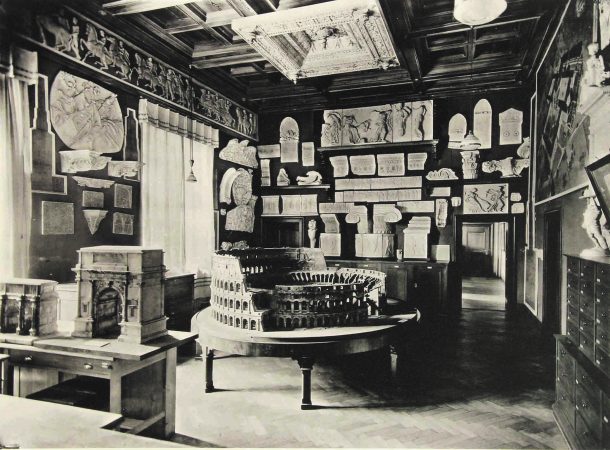 150 Years of Teaching with Models 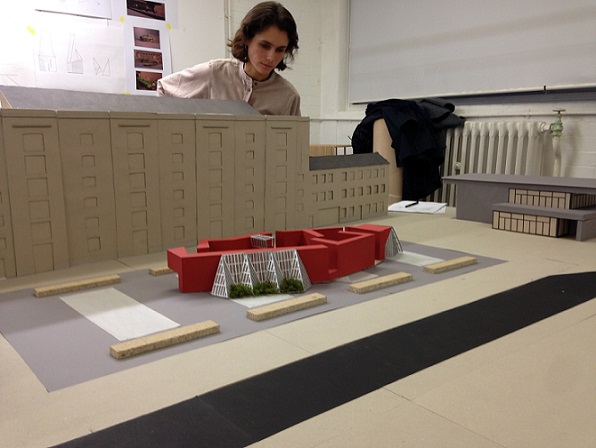